A common mistake we have all made 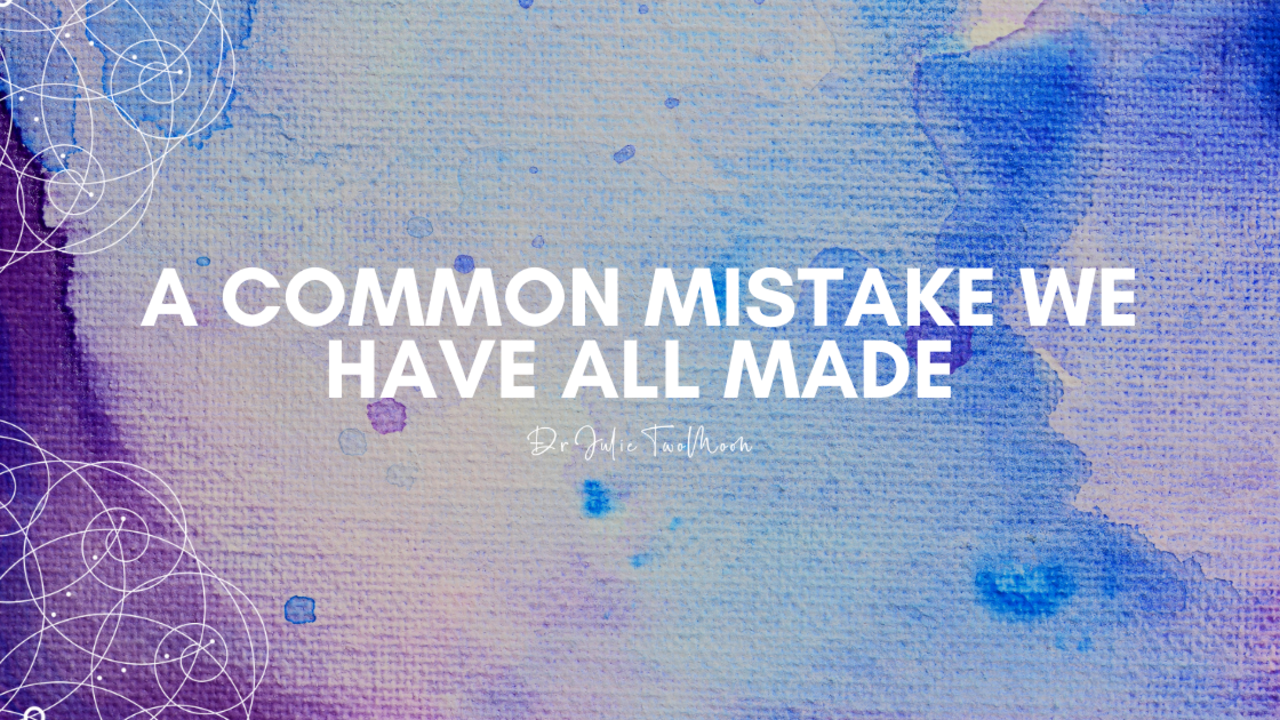 I once had a patient who lived her life trying to avoid pain. One extreme example came when she had a car accident from a left-hand turn and instead of thinking, well, gosh, I need to look better or I need to slow down, I need to pay attention. Her solution was I'm just never going to go places where I have to make a left turn if I can avoid it.

Instead of owning it, she adopted a complicated, exhausting method as her response. In essence, she built a contraption to avoid feeling pain.

I know it sounds like an extreme and rather odd example, but this methodology is something I see applied all the time when it comes to being tired, inflamed, in pain, foggy-headed, disconnected and out of touch.

We build “contraptions” of thought and belief in our life to make it seem like this really isn't so bad. “See, I've adapted to it, which means it's not impacting my life anymore because I've worked my entire life around it”.

So women tell me that they just no longer do things with friends because they can't fathom having the energy to invest in the evening after their day is done, or their husband goes and does things on his own because well, after all, they don't really like the things that he wants to do.

So there again, it's a justification and a reason or hence a contraption made to justify and make it comfortable to say, well, I'm no longer living.

This sometimes even goes down to the extreme of women telling me that they're not having a love life with their partner, and the few times that they do, their partner will ask repeatedly, are you sure it's okay? You seem so tired.

Again, the contraption….making it into “I don't have a libido anyway, or it doesn't seem to make that much of a difference”

If we were really honest with ourselves, we'd say, this really sucks, this is affecting the quality of my life. This is changing who I am as a person. This is altering the trajectory of my tomorrow right now.

But, instead of taking it seriously, we keep building contraptions because that's what we do as humans. We create scenarios by which it won't be so bad.

As we do it, the common theme is we isolate ourselves. Which ends up using way more energy doing workarounds then we would have just solving the problem.

As we go this route, the pain grows, and we tend to attract more and more pain to it because the fact is, we're sending out a  broadcast of avoidance.

The more we do this, the more it hurts, because the more we lockdown, the less life force and energy actually flows, which sets up the stage for the body to no longer have good governance and guidance. And that's where chronic diseases, set in.

So what contraptions do you have in your life? Belief systems and rules that you've decided to operate by in order to avoid the pain of the fact that you're actually really tired, that you and your spouse or significant other or not communicating and connecting like you used to, you're not having fun, you're becoming socially isolated, your body hurts, your brain is foggy, you're disconnected.

What contraptions have you built to try to avoid feeling those things? Is that really what you want to do with the rest of your life?

My clients learn how to reconnect and restore and how to repair and how to live again, which means that they get freedom and choice over the next 50 years because they're not living a contraption based life

That's healing and freedom and living.

How long will you wait?