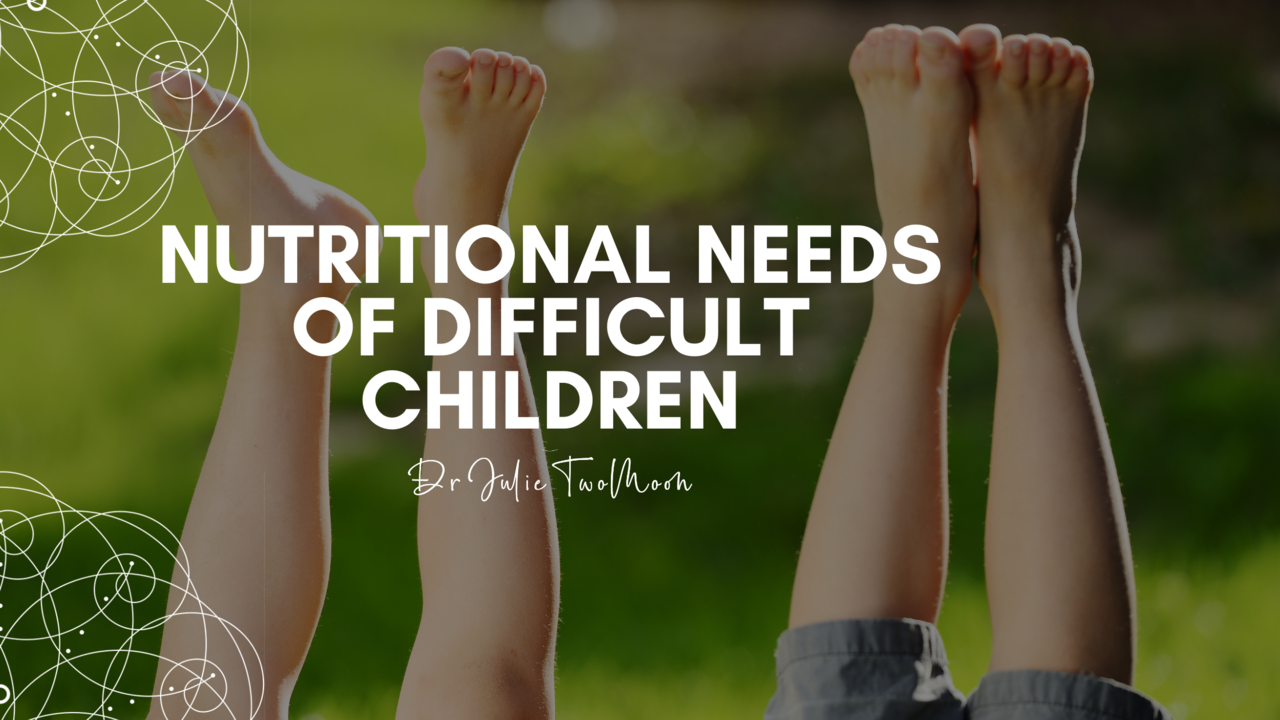 Anyone who is a parent understands worry about kids, especially the nutritional needs of difficult children.

As a parent, I know I think about my kids all day long, their health, friends, future, and education. They pretty much are constantly on my mind. This is why I also know that when kids begin to display behavior problems, parents become overwhelmed with worry, and often also a lot of confusion. Difficult children hold a place close to my heart, I have personally had to navigate the world of the difficult child, the tantrums, the screaming, the calls from school, less than ideal sleep, reading every book ever written on behavior and parenting and the entire time feeling inadequate at best. Every time I read a news story about challenging kids, I cringe at the poor quality advice being given to many of these families, most of which is information on medications with little to nothing about their nutrition, the health of their gut, and how all of this creates the environment of... 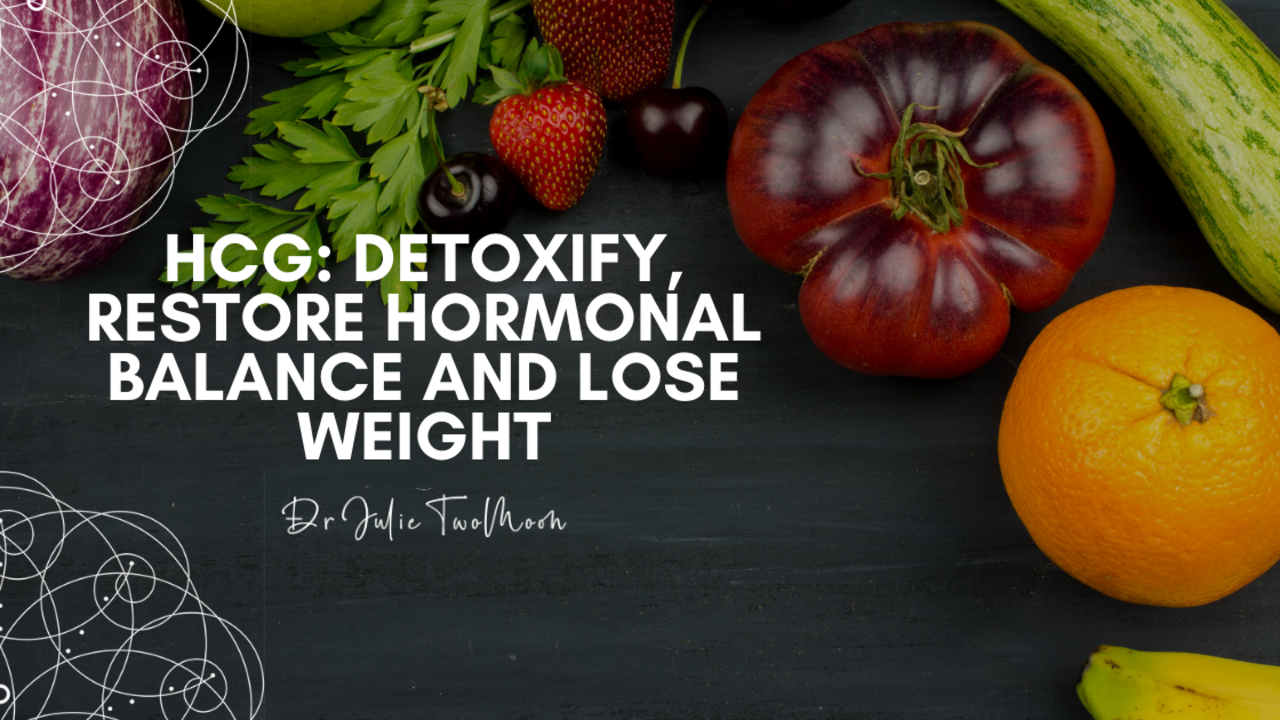 A few years ago, after having had my third child, I was shocked and dismayed when I realized that two years after he had been born; I was still carrying around the weight I had gained when pregnant with him. It was a hard thing to come to grips with because I knew that people look to me as their example of what health is and how health looks and my own standards were not being met. For a while I tried things that had worked in the past, eliminating all carbohydrates, all sugars and eating only whole food mostly meat and vegetable diet with exercise, nothing happened. Then I tried another holistic plan that had been successful for me years before, but once again, no effect. Through a series of trial and error processes and a sheer degree of desperation, I found HCG. I was extremely skeptical at first, after all, the caloric content was low, HCG is a hormone produced by pregnant women and the weight comes off very fast. The more I researched, the more intrigued I became, to the point... 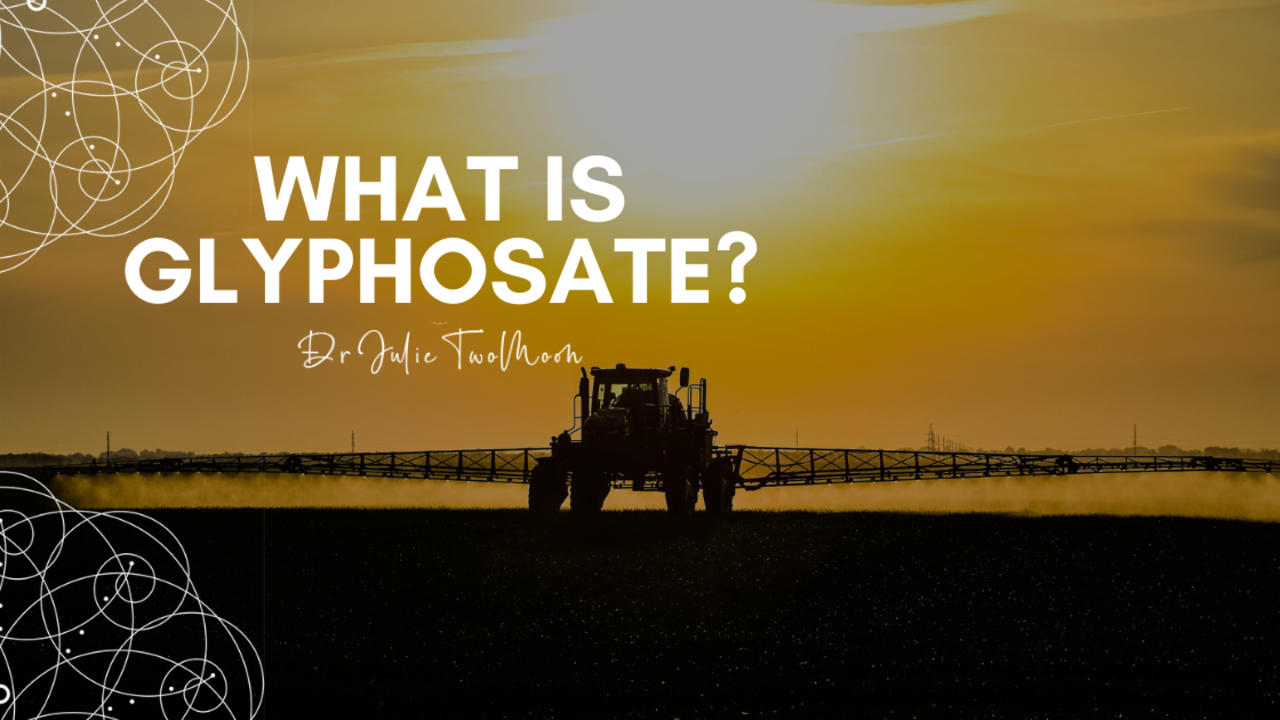 If you have not been following the recent surge in studies about the growing evidence of the danger that Round-Up poses for our long term health, you may want to listen up.

Round-Up, a patented herbicide manufactured by Monsanto corporation, which is used on lawns for weed killing as well as on most major conventionally farmed crops has been directly associated with Alzheimer’s, Parkinson’s and Autism. The studies being done have conclusively shown that Glyphoside, the active ingredient in the compound impairs the liver’s Cytochrome P450 detoxification pathway. Although to many this may sound like Greek, the P450 system cannot be ignored as it is responsible for all liver detoxification, and without an intact and functional pathway, toxins both from external sources and internal exposures have no way to be safely removed from our bodies.
The consequences of impaired detoxification are:

Is Your Thyroid The Problem? Maybe. 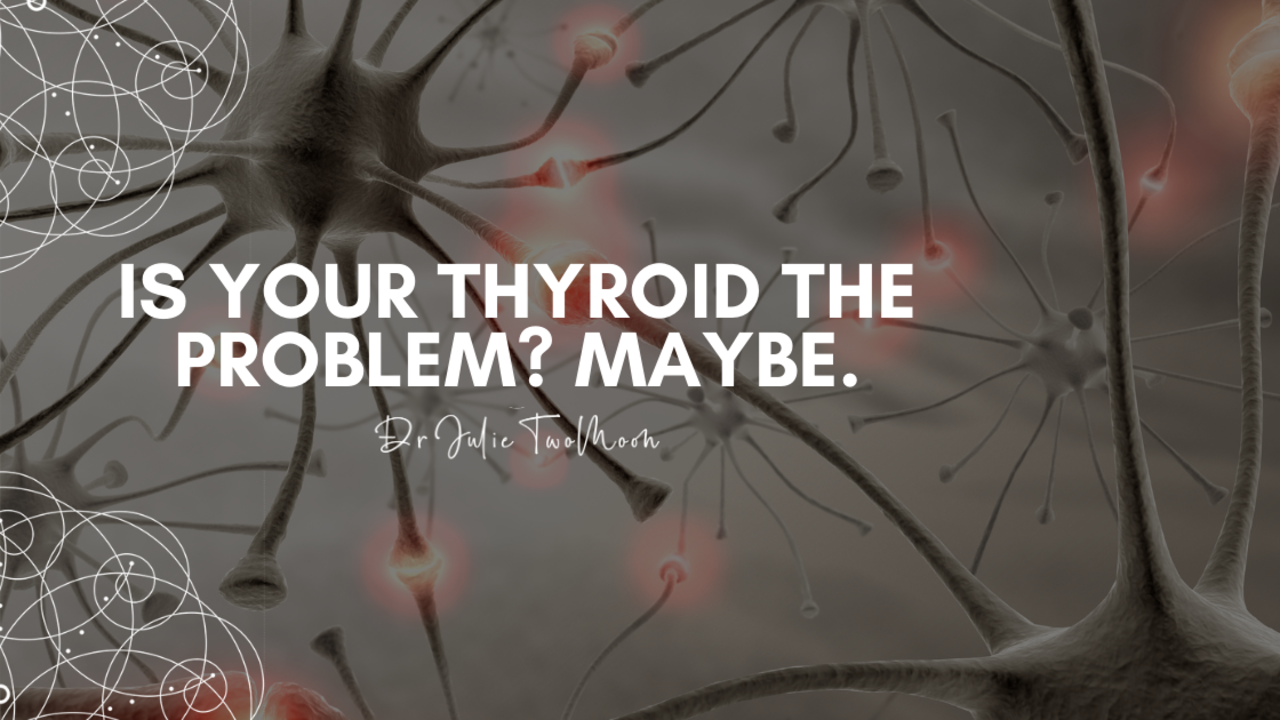 The thyroid, perhaps the most sought after diagnosis in medicine because, for many women struggling with weight, fatigue and hormonal symptoms, the thyroid stands as the holy grail of hope.

Many mistakenly believe that if they could be identified as having a thyroid problem, they would be able to take medicine and once balanced, would experience weight loss, energy, sex drive, and improved sleep.

However, this all in one thyroid is a myth. There are no overnight ways to regulate thyroid and modern medicine offers little if any hope because conventional thyroid medication is mostly a synthetic blend. The thyroid is a big problem but it is never alone and when weak, cannot be fixed by some thyroid only therapy, the things that we commonly think of as thyroid symptoms are really indications of a hormonal system that has reached its breaking point.

The Skinny on Fats 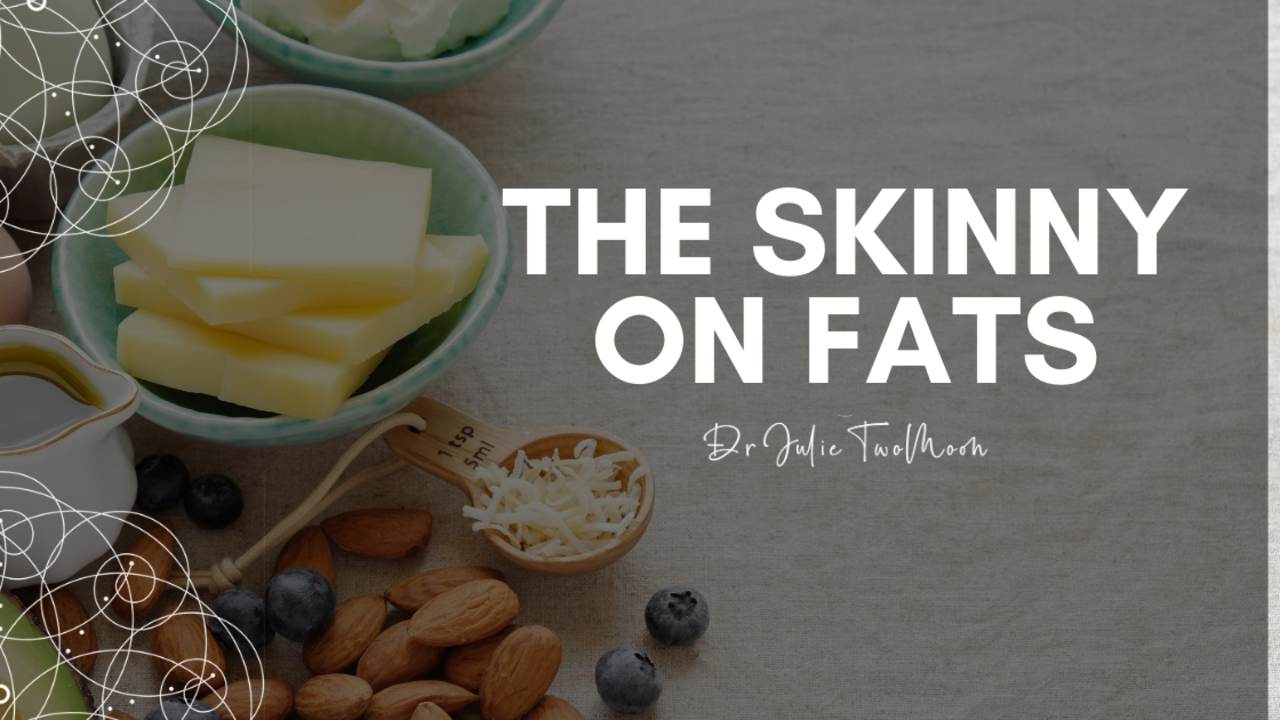 A recent study has reminded me just how altered our societal views on fats in foods have become. Fats are often demonized as the reason for obesity and heart disease and cholesterol rising, but the reality is much more complex than that.

The term fats can be applied to anything with the chemical structure of fat meaning containing lipids. However not all lipids are created the same and some, usually ones that are actually not recommended by mainstream science are the ones we need the most of. As with most health topics, much of what has made it to major media has been altered and pushed forward because it supports large financial interests over true nutritional ones.

Many fats are good fats; in fact, some like pasture-raised meaning grass-fed butter like Kerry Gold from Ireland are great fats and should be a major part of everyone’s daily diet.  Of course, this is the point where many begin to mentally panic, remembering every time their doctor has warned them... 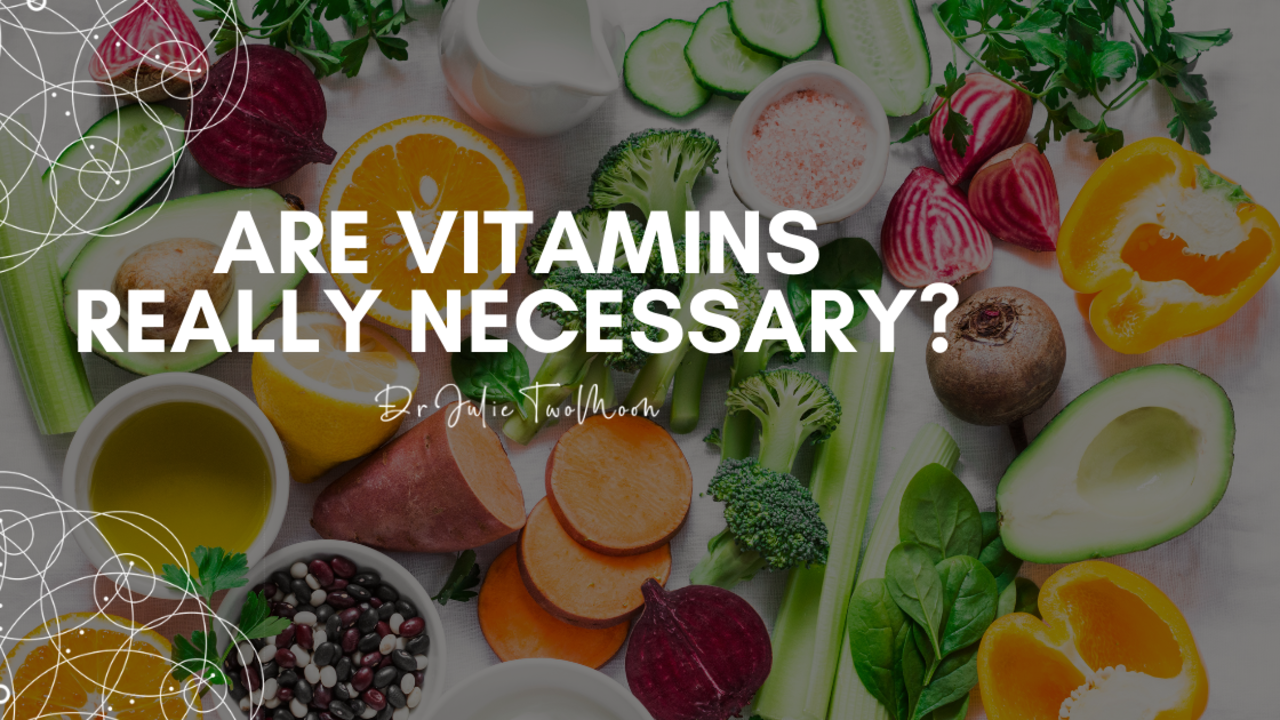 There will forever be a debate about if and how much vitamin support is needed for a healthy long life. Some believe that everyone needs a multi, B vitamins, and minerals; others recommend replacing every nutrient in large amounts citing the declining state of our soil and thus the declining mineral and vitamin content of our foods.
Others advocate for a strong diet with minimal accessory supplementation used only to make up for what cannot be found sufficiently in the diet. Each side has good arguments and in reality, both sides are right. However, taking vitamins is not as simple as just taking a capsule or a tablet, because none of these nutrients were supposed to enter our bodies as little pills.

Pills have a drawback that cannot be surmounted; they represent a manner of medicine unfamiliar to our bodies. No matter how many years someone has taken them, vitamins are not normal. That being said, sometimes we must supplement what our food is lacking, but only after we have ensured... 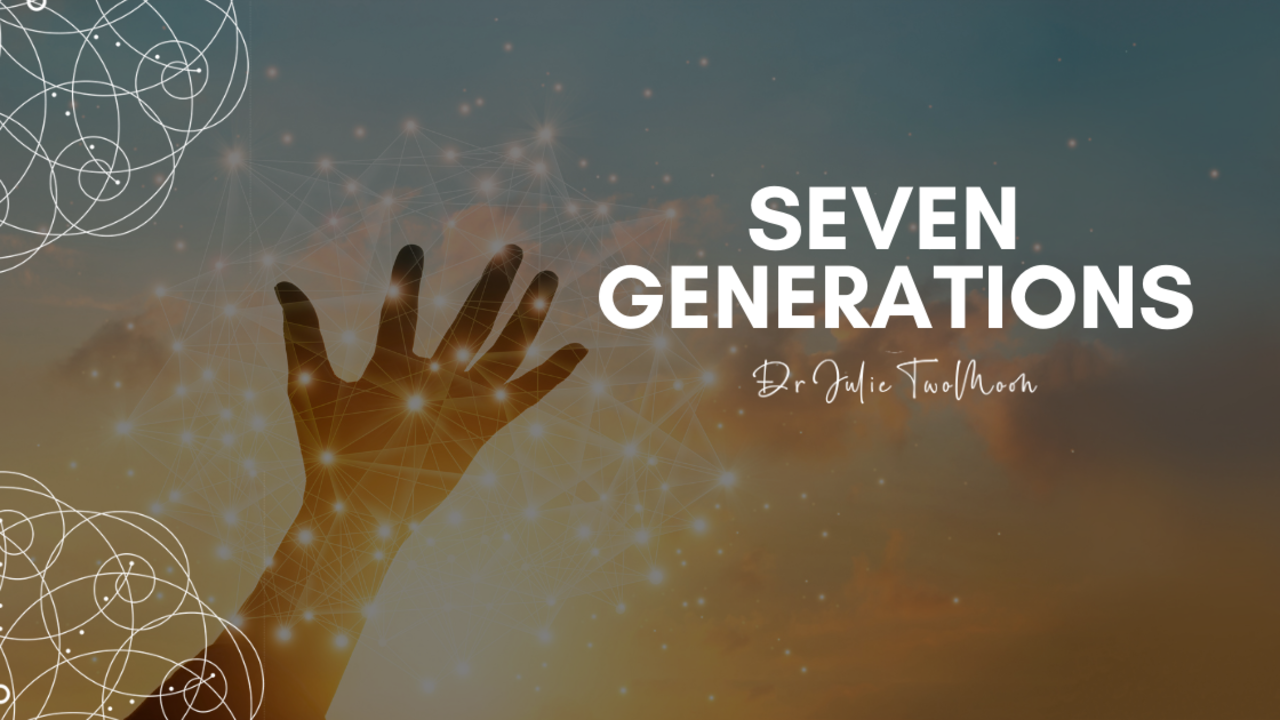 I have always found it amazing that ash from a volcanic eruption can travel all the way around the world. It is easy to forget how connected everything is, that ash, or water, or even emotions from one part of the world can travel the entire globe. Although we live in an ever-expanding world of internet and media connection, often our everyday actions get isolated in our thoughts as being just of our life.
I have struggled with this so many times over the years, how to remember and check in with my daily actions and their total impact on the world. If someone is sick on the other side of the world, I can't help but know it must affect me, or perhaps I am affecting it.

If ash can travel, and now food travels, and insects travel, and water travels, then what about chemicals, pesticides, EMF waves, viruses, bacteria, parasites?  When I go to the store and buy food did that food cause destruction somewhere else?
And thinking forward, could seven generations eat and live the... 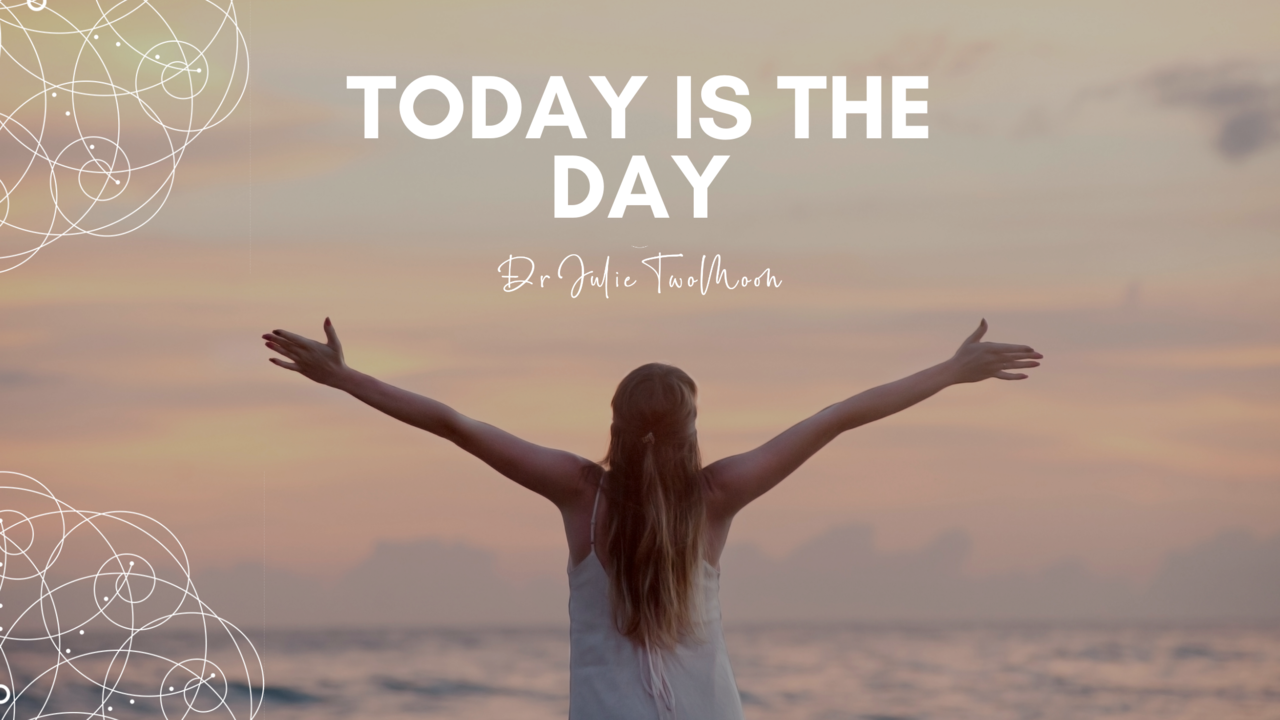 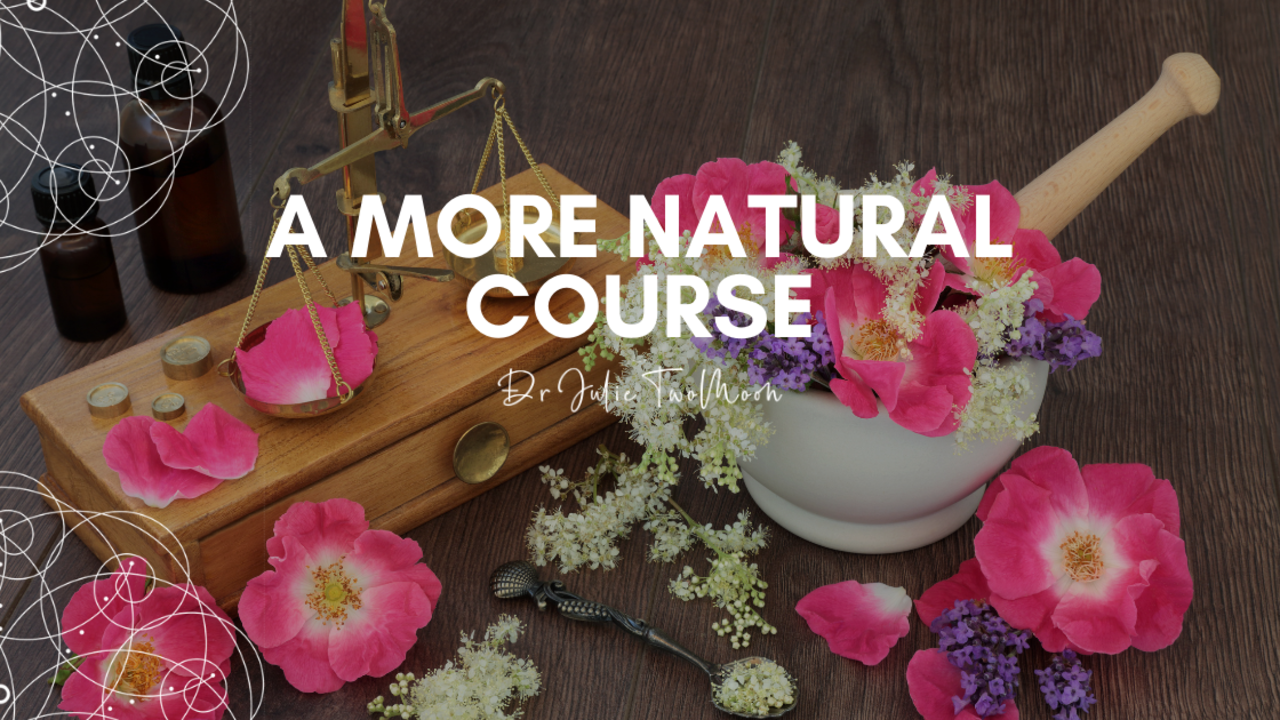 Is Adrenal Fatigue Real? How to recognize and treat your exhaustion
adrenals diet fatigue self-healing
Aug 31, 2021
Is That Half Dome
lifeforce mindset
Aug 30, 2021
Which Mineral Do I Need?
lifeforce
Aug 23, 2021
Close